I'm shutting down the Zapier service on this site, which is the thing that auto-posts every new entry to Twitter. Sometimes I'm not writing anything that I really want to draw a lot of attention to, and the idea that every post is fired out onto the Twitter timeline makes me a little self-conscious.

Increasingly, I don't like automation. All cabin doors are switching to manual.

There is a beta app that I have been playing with. It's called Napkin. Right now it's a little shonky, because these are early day, but it's a repository for short notes that uses "AI" (inverted commas because I'm always dubious about people using that term) to find connections between ideas. Thus far, I think it's great. The Serendipity Index (I'm coining that, please spread it around) is through the roof, and the app is already bringing together ideas that it had not occurred to me to link up.

Once you have a bunch of notes linked together on a project, you can open a "stack" and organise them, much like a corkboard in Scrivener, and then output the result as a text file to whatever app you want to continue in.

Napkin are working on a desktop app and an iOS version (their iOS app for inputting notes already exists, it's called Napkin Collect and it's very good).

Napkin just does text, so I'm still using, and loving, MyMind for images, video and links - although Raindrop is still my first port of call for saving articles online.

Have a good one. 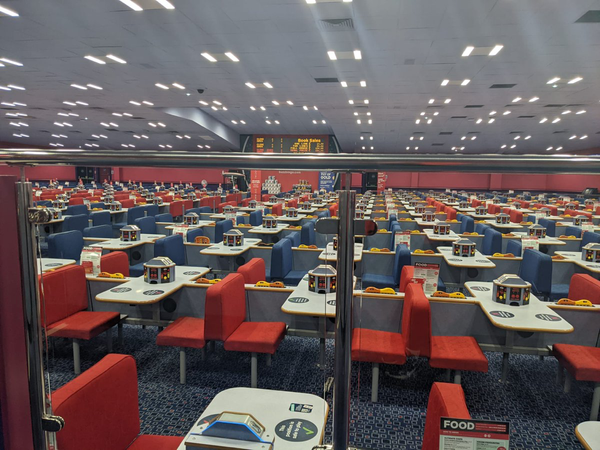 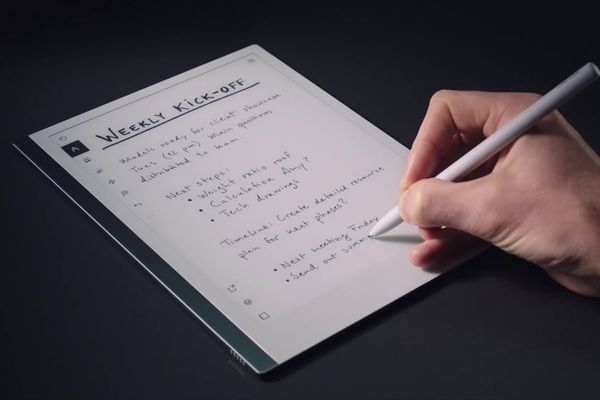 Some thoughts on the Remarkable 2 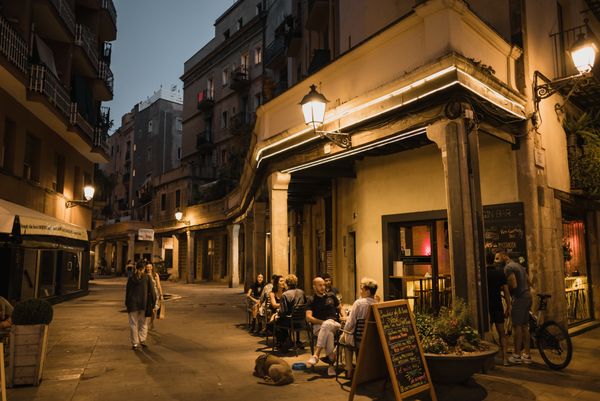 First experiences with the Leica Q2